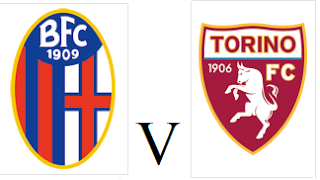 Torino will begin the 2017/18 Serie A season with a trip to Bologna, hoping to start the new campaign with a victory.

However, the Granata have not kept a clean sheet since January 8th and lost this fixture last season 2-0 - albeit without the suspended Belotti.

Bologna have already been eliminated from the Coppa Italia after an embarrassing 3-0 home defeat to Cittadella after former Toro winger was sent off after only five minutes.